“Wine From Here” is about the budding natural wine movement in California. Through lively and in-depth interviews with natural wine producers in their own working environment, the vineyard and the winery, the film reveals the passion and the techniques that distinguish these natural wine producers from other wine producers, emphasizing the importance of organic and sustainable farming, the use of native yeasts during the fermentation of the grapes, and the restrained use of sulfur. Ultimately, “Wine From Here” captures the values of a new generation of wine drinkers who care about authenticity and the environment. The film is the story of this generation’s favorite winemakers who are today pioneering a new trend in California‘s wine industry.

More about the film

Angela Osborne, winemaker at A Tribute to Grace Wine Company 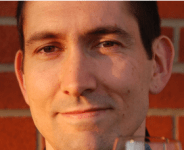 Adventurous by nature, Martin has traveled the world and lived in no less than five countries. During those years, he built up a multidisciplinary profile, combining international relation sand software engineering. Back in Montreal, he helped launch several tech startups, but eventually took off for what turned out to be an audacious journey: making a documentary film on the budding natural wine movement in California. Which was also a great journey for his palate! 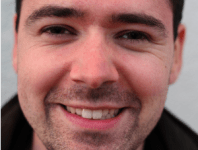 Matt is a travel photographer-turned-cameraman. He's been carrying his camera and tripod all over California’s wine country to interview natural winemakers in their natural environs. Matt came to San Francisco by way of Germany where he worked as a software engineer. Like his brother Martin, Matt has a penchant for travel and sampling the local cuisines.

My first contact with the natural wine world was a blog post written in April 2010 by Rémy Charest, a smart foodie based in Quebec City. His post described in detail the ongoing online debate about the definition of natural wine. That led me to dig deeper into this unfamiliar section of the wine world, and I got caught up in its vast and fascinating complexity. Clearly, Rémy’s musings were the impetus for this adventure of making my first documentary film.

Today questioning the quality and the origin of our food is very much underway through a variety of approaches. And I wanted this documentary to contribute to this exciting exploration. In particular, I focused on a small group of winemakers who are radically challenging the idea – exemplified by many of California’s largest producers – that wine is a manufactured commodity with no importance given to the conditions and impacts of its making.

Consumers, and especially wine lovers, need to consider the bigger picture. Wine sold at cheap prices probably does not take into account such external factors as the impact on the environment, our social fabric, or significant health consequences. Were the vineyards sprayed with chemicals destroying hundreds of acres of soil? What were the working conditions of the farmers and vineyard employees? Were there additives introduced during the winemaking process that could potentially be harmful to the consumer?

The film does not attempt to provide an unambiguous definition of “natural wine”. Rather, just like natural wine producers put the terroir on a pedestal, the film puts the winemakers themselves center stage. And their story is supported by a brief narrative which allows these winemakers to express freely their motivation and perspective on their craft.

All natural wine producers rejoice when they can get one step closer to their primary objective: making a wine that expresses a sense of place. A sense of the vineyards where the grapes come from. In other words, they all seek to make a “wine from here,” wherever their “here” may be. 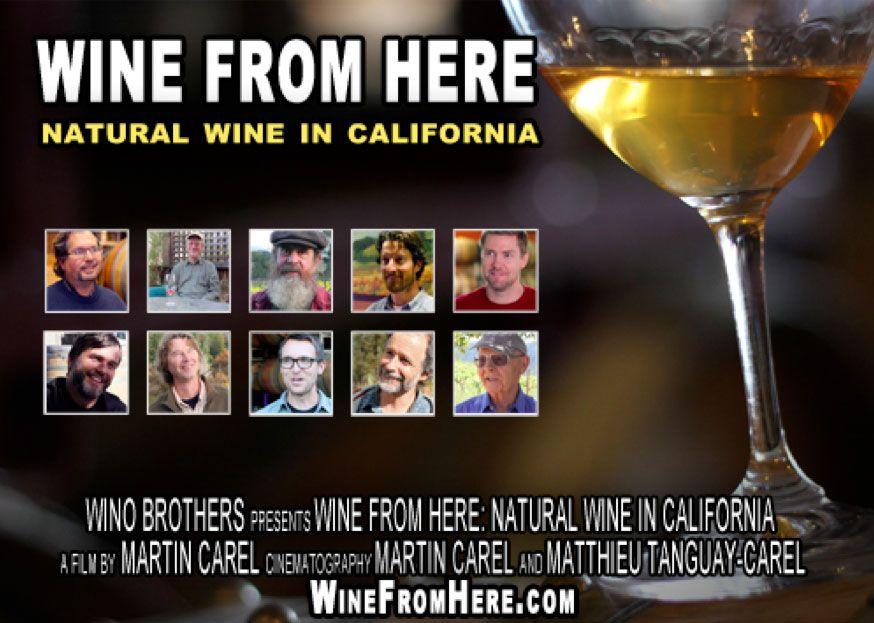 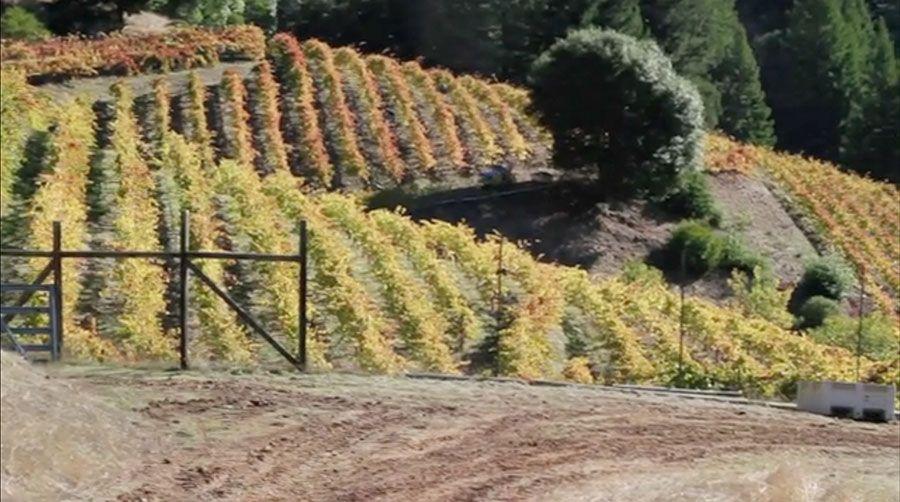 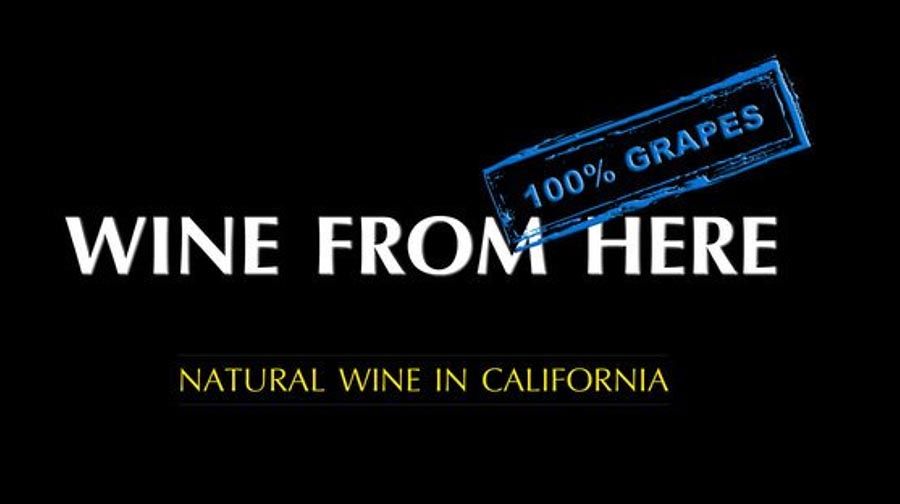