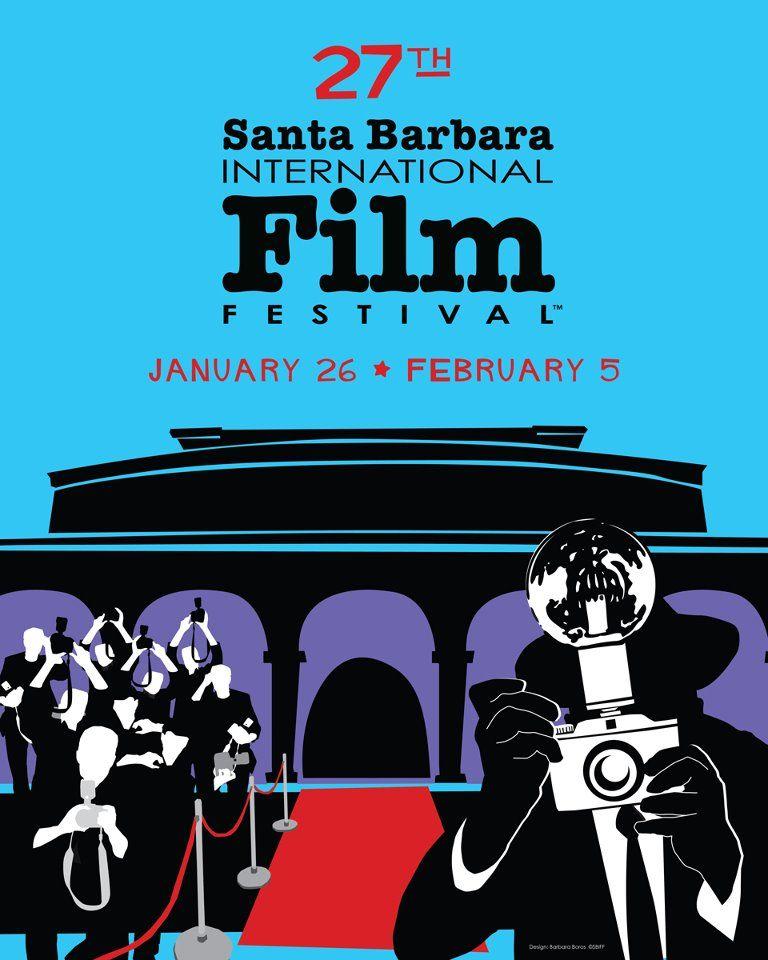 The Santa Barbara International Film Festival (SBIFF) is a film festival established in 1985 on the beautiful California Coastal area in USA. For his 27th edition the festival will expanded from January 25th until the February 5th 2012.

It predict the Academy Award® winners, timing close to the big event, the SBIFF will once again established itself as the preeminent Oscars® film festival. That absolutely doesn't mean than Wine The Green Revolution will be at the Oscars... To be nominated, each movie nead to screen once in US the year than preced the ceremony.

The festival is associated to Kirk Douglas Award. In 2011 Kirk Douglas decided to award his son, Michael Douglas, during the ceremony.

The 10-10-10 is a educational program where 10 crews of students over a period of 10 days produce 10 films. Students currently enrolled in Santa Barbara high schools and colleges are invited to submit there screenwriting. The representative will then choose the five best samples to be submitted to the 10-10-10 Student Screenwriting Competition judges. The ten finalists will produced them own films over the festival time. The last day all the films are screened and the winners will be awarded at the Closing Night Ceremony.

"Screen Cuisine" celebrates the culinary delights of cinema and highlights sustainable practices of today’s farmers, chefs and entrepreneurs working to heal the environment and keep us healthy. It's in this category than Wine The Green Revolution will compete. You can find the schedule one the SBIFF website (you need to add the film to your calendar). Guillaume Bodin will be there to answer all your questions after the screenings.