Homeopathy in service of the agriculture 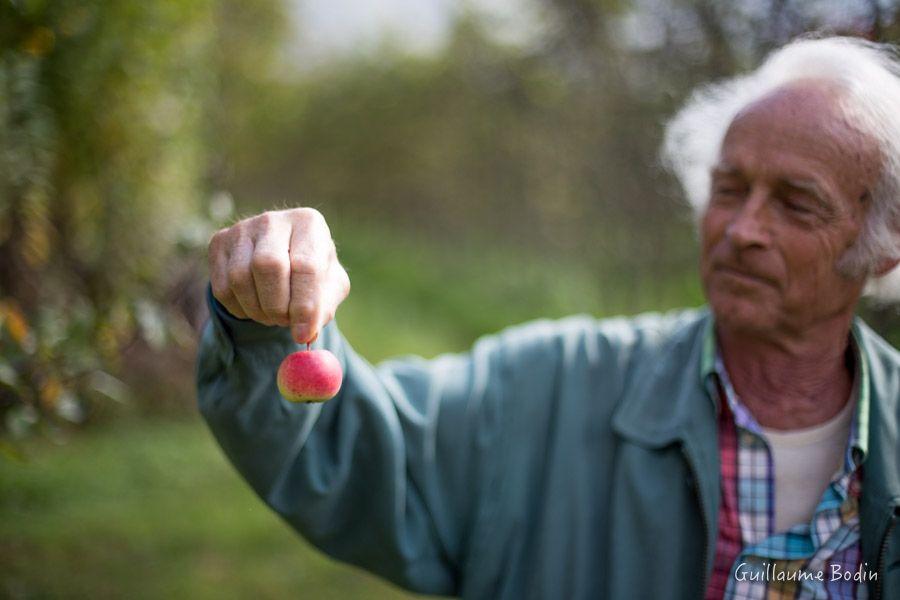 Herbert Tratter is one of those pioneers who started many years ago with the idea of ​​not putting either copper or sulfur in his orchards and he found the solution to get there. He now works with homeopathy that he has adapted to agriculture. 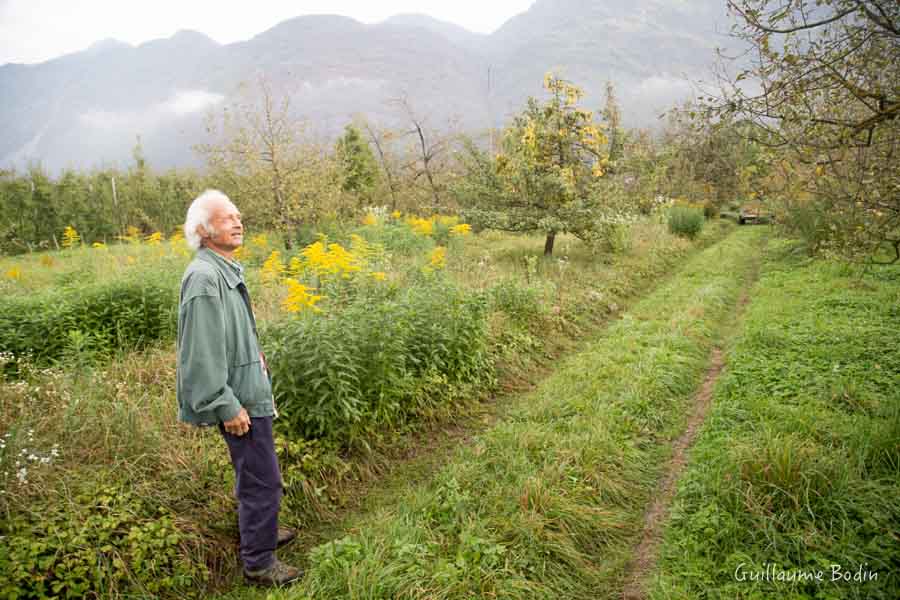 Before being peasants, Herbert traveled throught Europe as a plywood commercial. And the desire to work the land come back quickly. His companion had a little less than 2 hectares of orchards between Merano and Bolzano in the Italian Dolomites and there he embarked on this great adventure.

Not easy to develop a new technique while around him all the growers were and are pesticide -intensive consumers. From the beginning, in 1986, he made trials of homeopathy but no literature existed at that time. The first years were complicated but he finally found a method that works for over 14 years.

His method is to take a little bit of the disease or the offending insect, then make a mother tincture from the sample before being diluted thousands of times. This dilution is then stirred in water prior to each treatment. He was inspired by the concept of homeopathy in humans which has already proven itself. 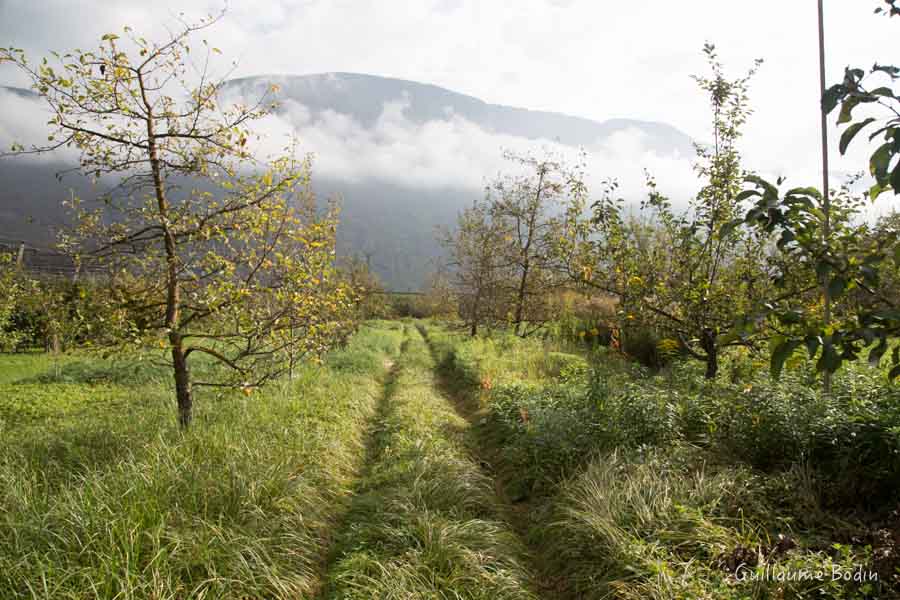 To put this in context, Herbert has developed significant biodiversity in his orchards. In addition to planting several varieties of apple and pear trees to fairly broad densities (ideally 4x5 meters), he also planted other trees and plants such as walnut trees, apricot trees and many plants that bloom at different times of the year to feed any wildlife including bees. 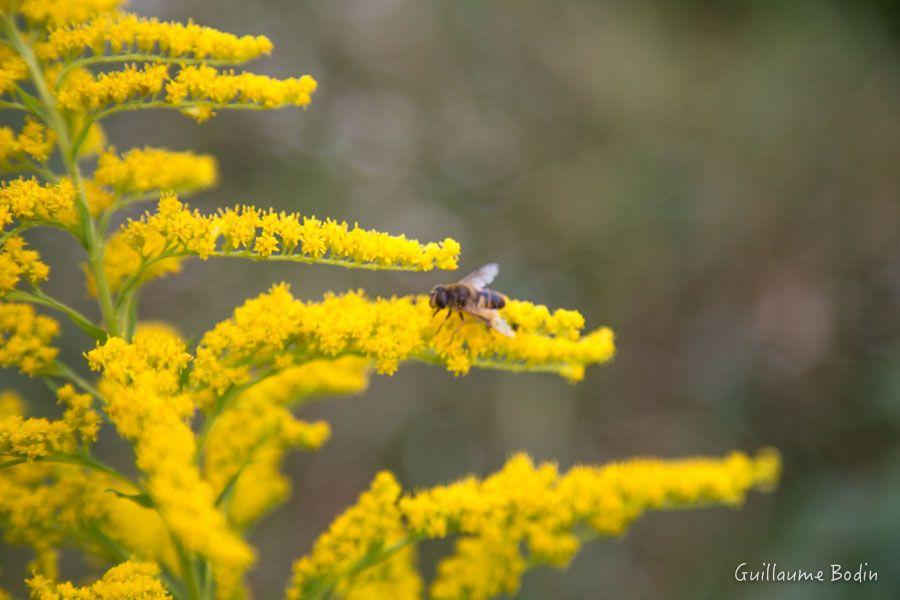 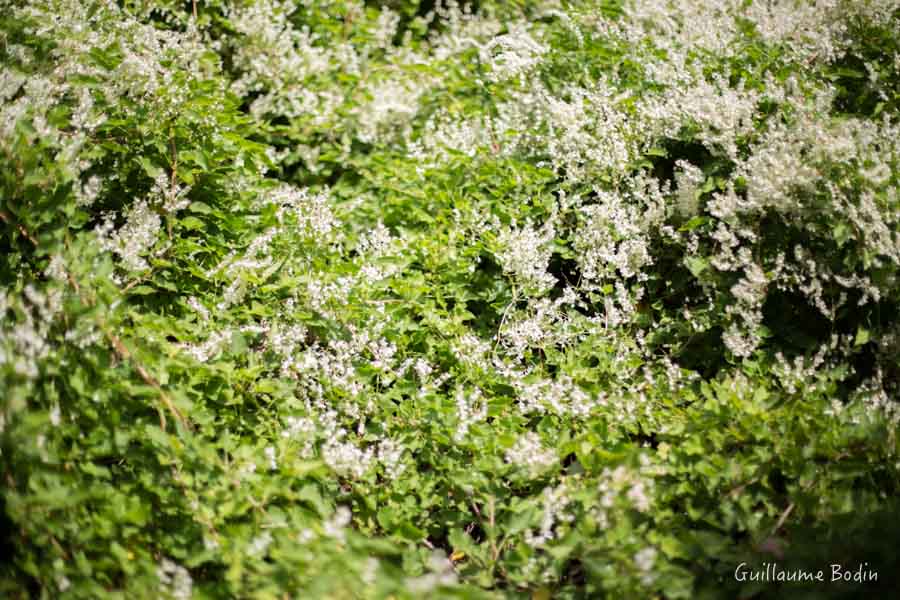 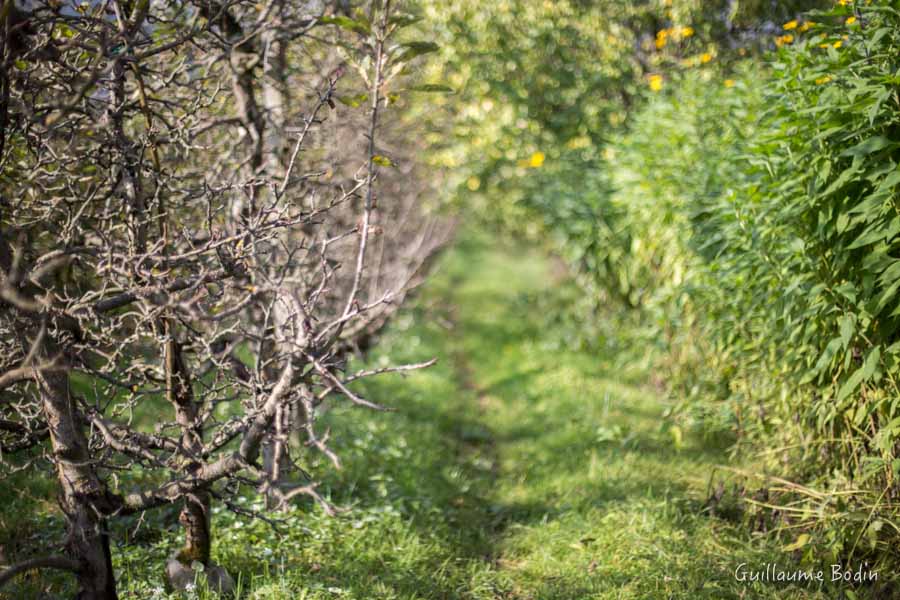 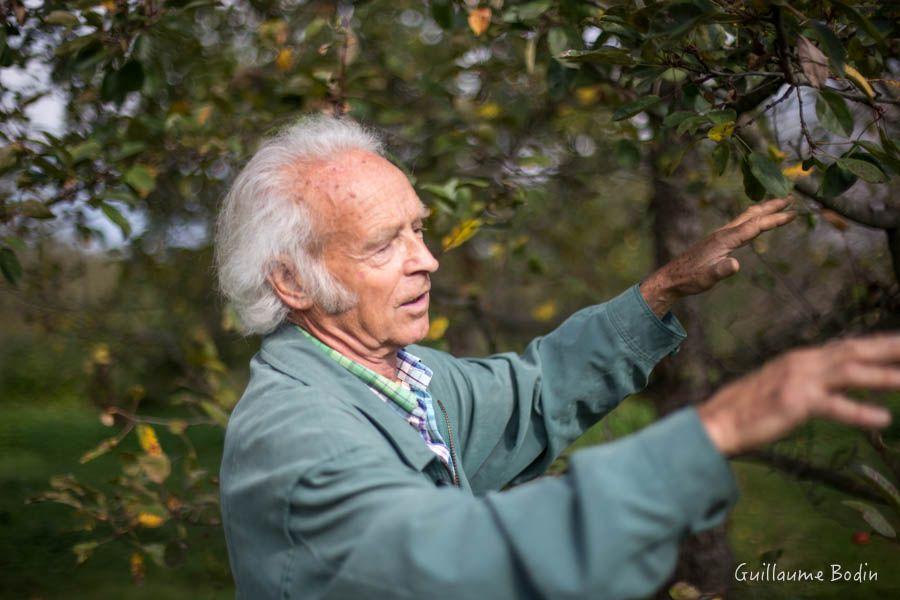 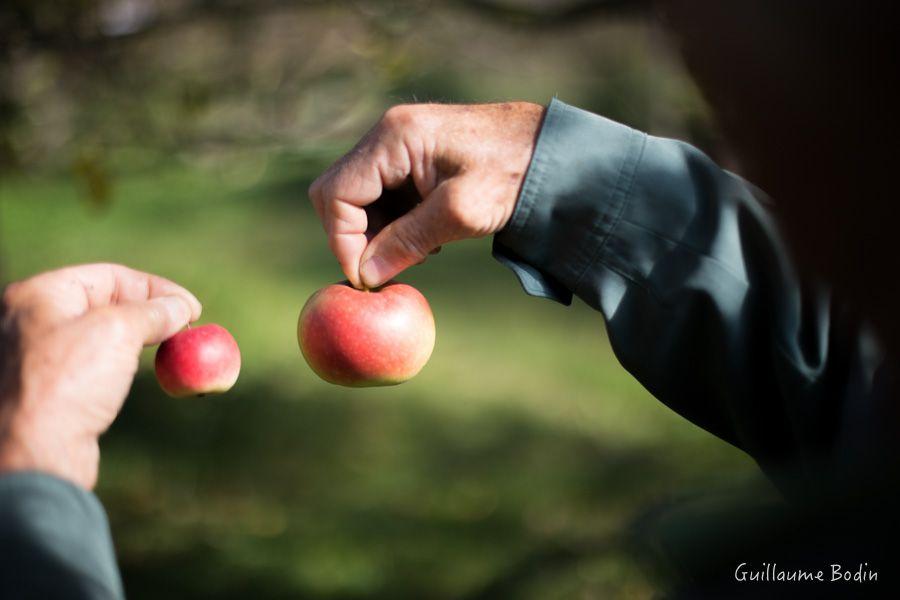 Note :
- Each mother tincture for each disease must be separated, it is not possible to make a tincture with all diseases in one time.

Before each treatment, Herbert Tratter carry out manual stirring in a large tank of 1,000 L.

Note :
- Water should be very good , Herbert takes water from groundwater (well in the village) but it is possible to take rainwater (as for biodynamic preparations).
- The ideal water temperature is 30°C but this can vary a little bit.
- It is possible to stir several dilutions M7 in the same time. 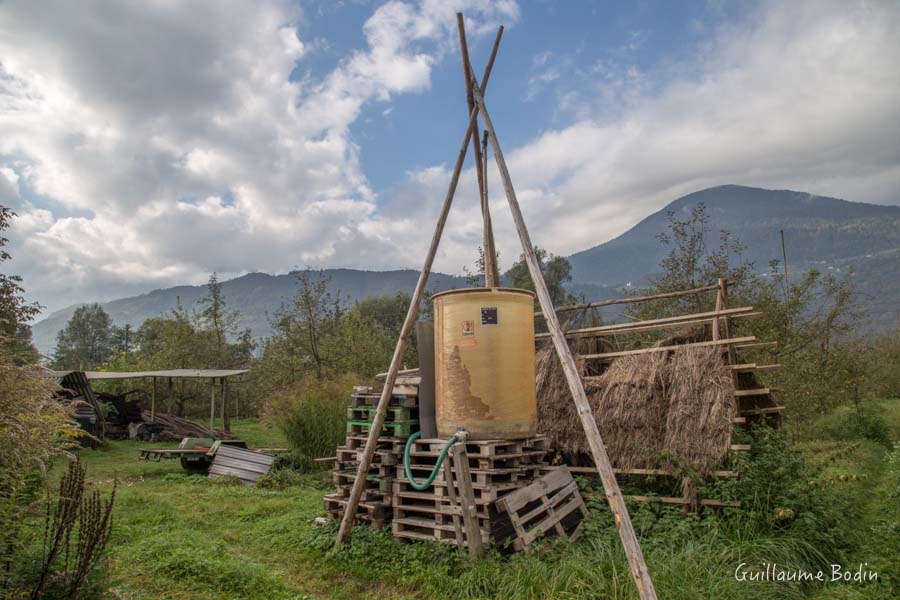 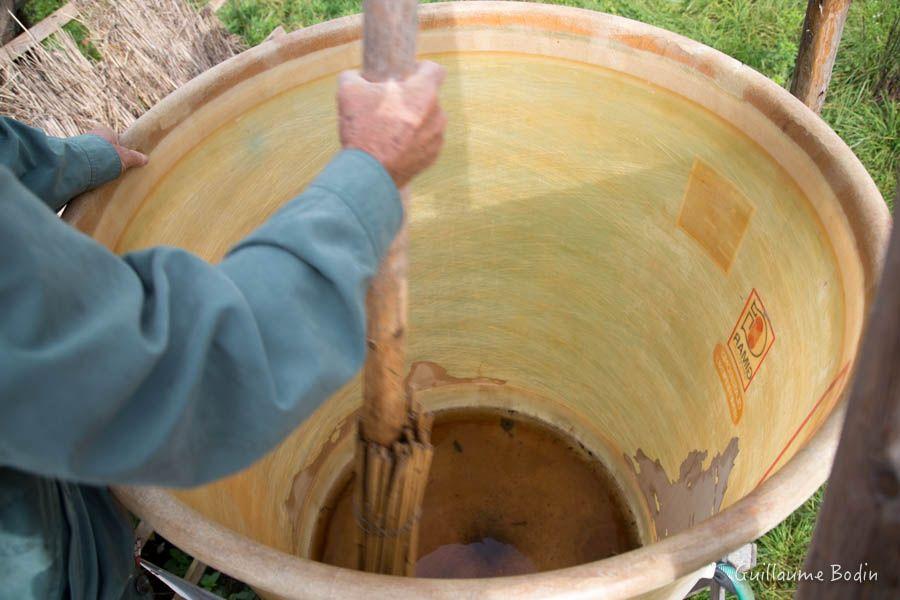 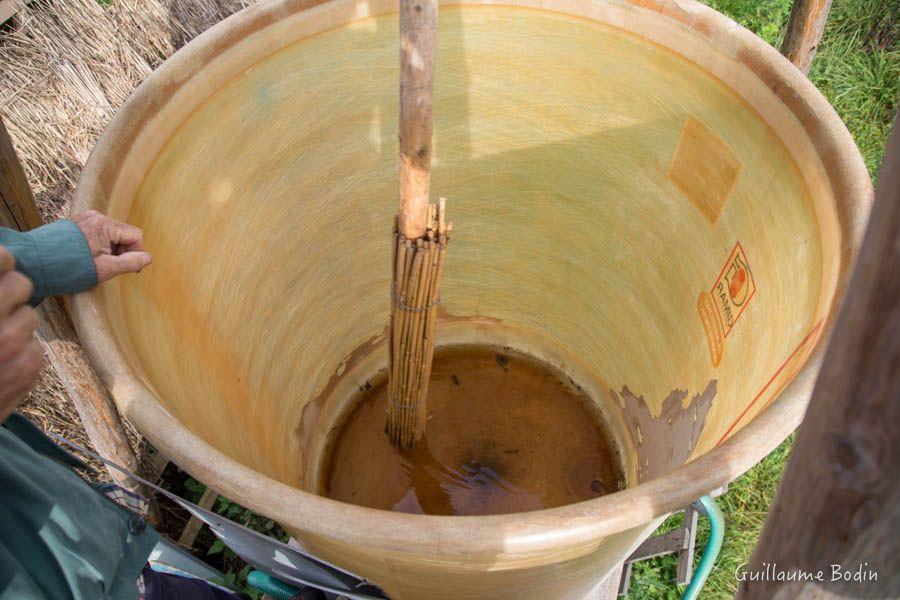 The choice of the spraying date is done in the same way as if using sulfur or copper. On an average year with a lot of precipitation, Herbert is between 15 and 20 treatments. Sometimes he make treatments in autumn to reduce the pressure of certain insects in spring. 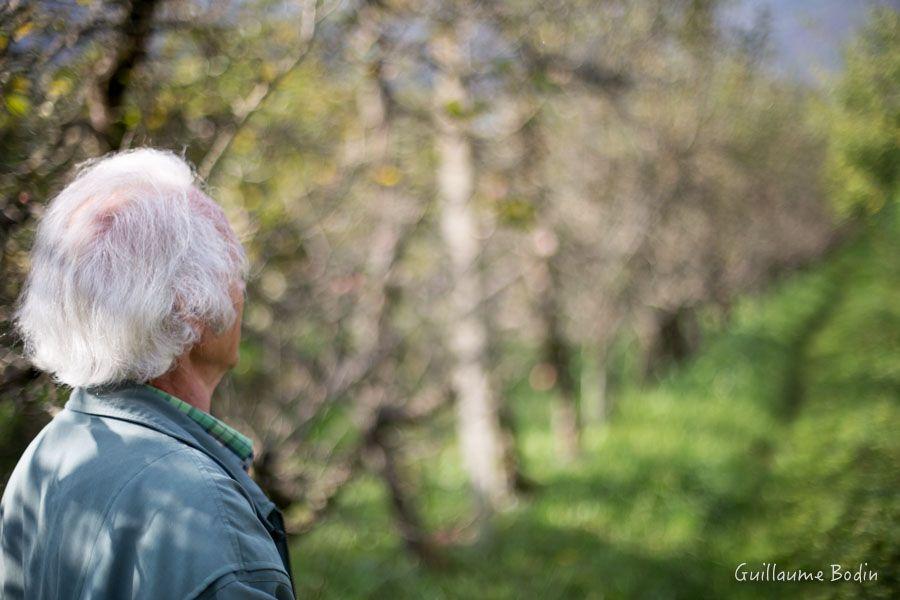 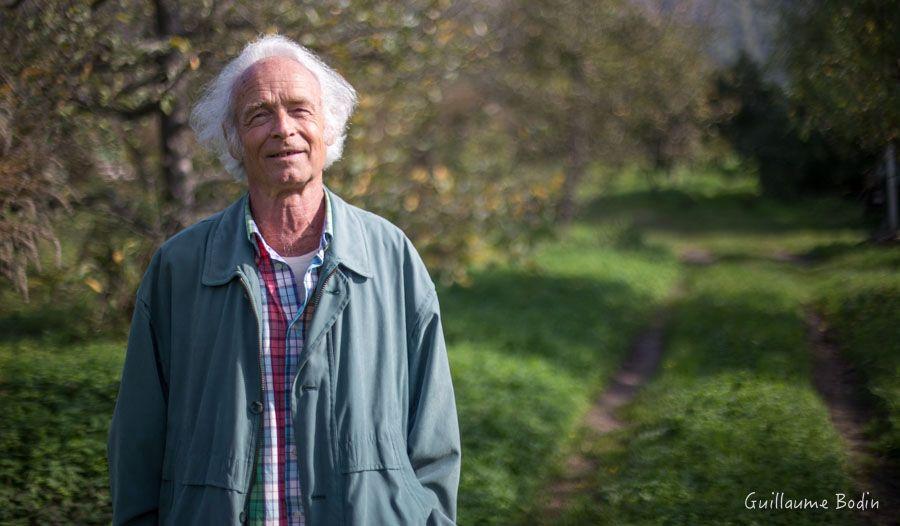 If you want more information, write to the site Contact tab and we will put you in touch with him. Herbert Tratter speaks German and Italian.