The film, by film-maker Johnny Kelly, depicts the life of a farmer as he slowly turns his family farm into an industrial animal factory before seeing the errors of his ways and opting for a more sustainable future. Both the film and the soundtrack were commissioned by Chipotle to emphasize the importance of developing a sustainable food system.

Chipotle Mexican Grill, Inc. is a chain of restaurants in the United States, United Kingdom, Canada, Germany, and France, specializing in burritos and tacos. Its name derives from chipotle, the Mexican Spanish name for a smoked and dried jalapeñochili pepper.

The company has released a mission statement called Food with Integrity, which highlights its efforts in using organic ingredients, and serves more naturally raised meat than any other restaurant chain. Chipotle is one of the first chains of fast casual dining establishments.

Founded by Steve Ells in 1993, Chipotle had 16 restaurants (all in Colorado) when McDonald's Corporation became a major investor in 1998. By the time McDonald's fully divested itself from Chipotle in 2006, the chain had grown to over 500 locations.

Today Chipotle have more than 1600 locations and a staff of more than 45,000 employees. 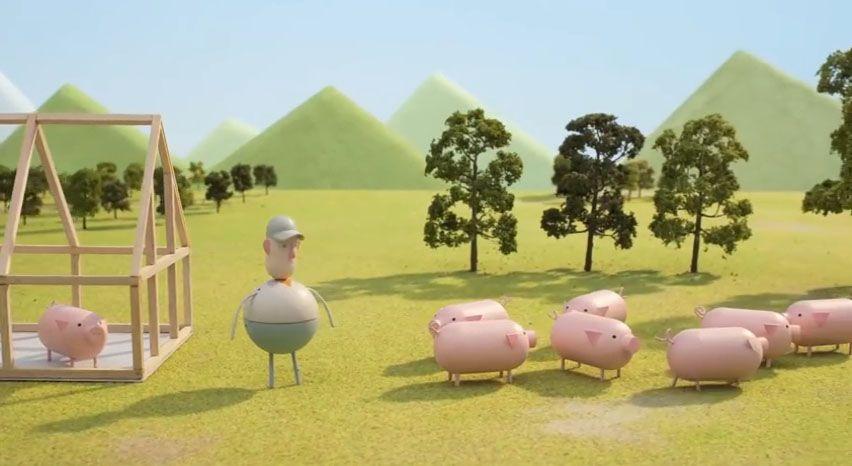 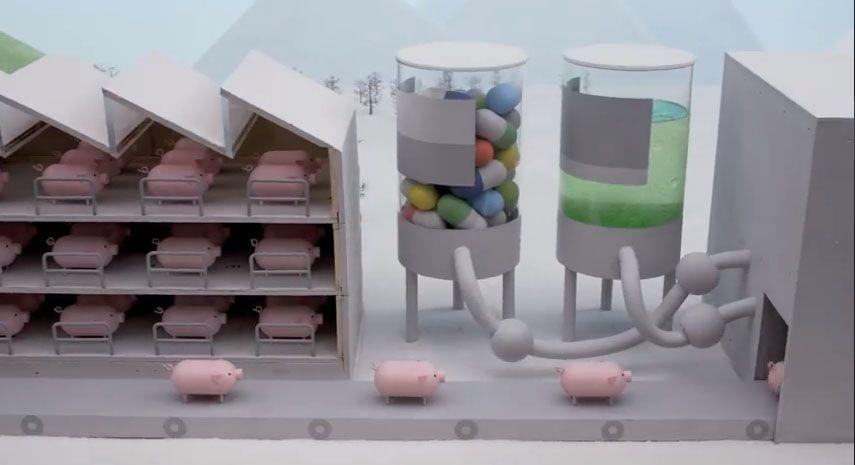