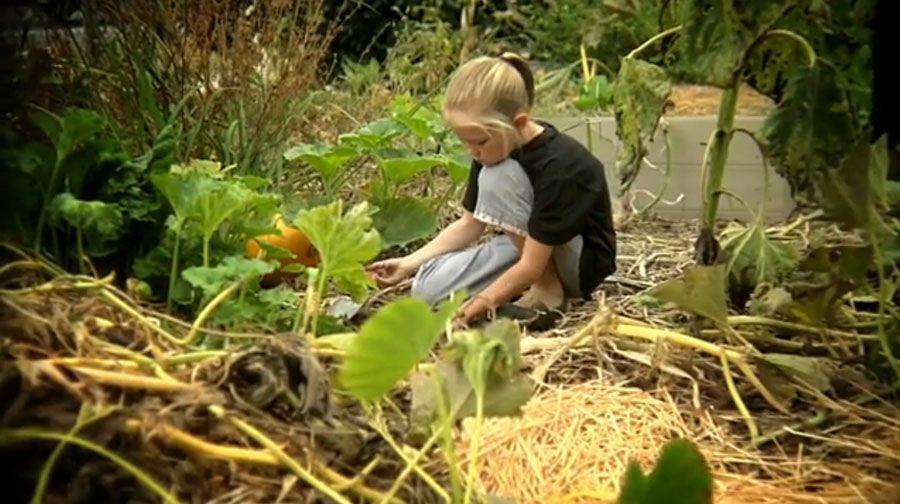 Organic farming means farming with Mother Nature and the more people know about the benefits of organic, the better our environment will be. Let organic become the conventional of the future.

A wine tasting with Richard Leroy during a wine country trips. He is a well known vintner's in Loire Valley... He is the star of "The Initiates" comic book by Etienne Davodeau and he is also part of "Wine The Green Revolution" film where he speaks about sulfites in wine.

Pierre and Vincent Masson explain to us the role of their company: Biodynamie Services and the interest for which it is important to choose its plants with the aim of the use under forms of biodynamic preparations in agriculture.

Journal of the Biodynamic Association 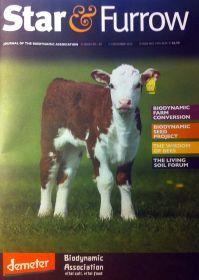 Wine The Green Revolution review in the Journal of the Biodynamic Association of UK. 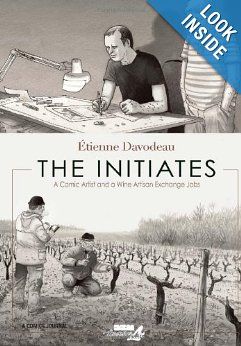 “The Initiates” is nothing other than the rich history of a comic writer named Etienne Davodeau and his neighbour Richard Leroy, a talented winemaker of the Maine-et-Loire. Together, they managed to produce a successful comic book which was turned into a real book of 272 pages.

During the 16th Annual Sonoma Film Festival (April 10-14, 2013) - where fine films and wines are observed in unison - a story that encapsulates both novelties in one is something to celebrate. For this reason, French winemaker Guillaume Bodin’s film ‘La Clef des Terroirs’ (2011) should be mentioned as this month it will be released on DVD in France and America. The film held its international premier at the 27th Santa Barbara International Film Festival. Relevant to the situation of California wines and agriculture here in northern California, the film discusses the benefits of ‘biodynamic’ organic farming in the world of wine. It is a form of modern wine producing being used in the global wine industry today to combat technically processed wines, a system of healthy and natural wine production developed by philosopher Rudolf Steiner. 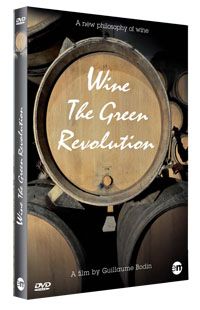 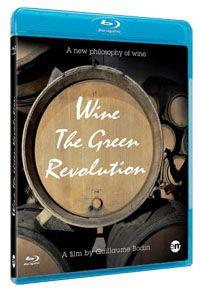 DVD and Blu-Ray of "Wine The Green Revolution" film are released, they content the 82 minutes film with more than 2 hours of complements...

Claude and Lydia Bourguignon are soil microbiologists, they study, experiment, analyze in order to better understand the main wine terroirs.Guests at an oenological lunch at the Hotel Albert 1er in Chamonix on Saturday the 25th of August 2012... Throughout the conference, the customers could discover the soil as they have never seen... 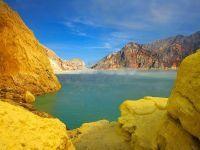 Why the sulfites use in wine give headache? One of the reason is where it come from... 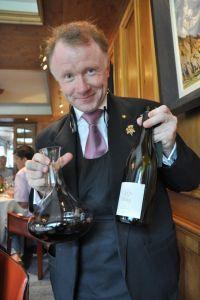 Around a lunch table meeting at the Albert 1er Hotel in Chamonix, Claude and Lydia Bourguignon were invited by Christian Martray for a conference on the microbiology of soils with a Petit Clos from Domaine La Colombe as drink. The gourmet meal was served with a Chardonnay from Domaine Belmont, a Côtes du Rhône Villages Massif d'Uchaux from Cros de la Mûre, a Saint-Emilion from Chateau Troplong Mondot and an Alsace 1er Cru Huebuhl from Domaine Deiss...

Wine The Green Revolution "Better than speaches, images that give view of vineyards and winemakers full of life, real life! Images of biodynamic cultivation, a hymn to the quest for balance and harmony, the song of the earth."

The world is changing, "must adapt" seems to be the creed of our time. But not everyone sees it this way and the real unconscious are not those who we think.Wine The Green Revolution DVD Review. 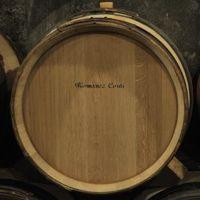 "Wine: The Green Revolution" in a theatre near you - Terre de Vins

Released in France in March 2011, “Wine: The Green Revolution”, directed by Guillaume Bodin, has just made its debut in the United States. This may be the beginning of a promising international future for this documentary film, which brings a different perspective to the world of wine.

US Premiere "Wine The Green Revolution"

For the US premiere of "Wine The Green Revolution", what a better place than the Santa Barbara International Film Festival in Californy, very close of the Californian Vineyard...

Wine: The Green Revolution is selected at the Santa Barbara International Film Festival 2012... But what this festival? 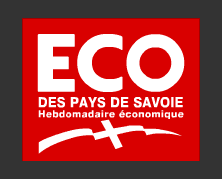 Guillaume Bodin started filming in the middle of the vineyard and made a documentary about biodynamic wine. 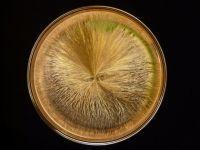 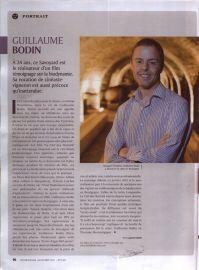 Guillaume Bodin or a bio-energetic man!... Portrait of Guillaume Bodin write by Laurent Gotti for the "Bourgogne Aujourd'hui" n°100 | Juin-Juillet 2011. 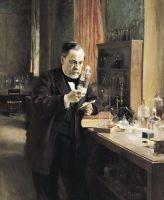 What does the term oenology mean? Theart of wine tasting? The chemistry of wine? Knowledge of the mechanisms of fermentation?